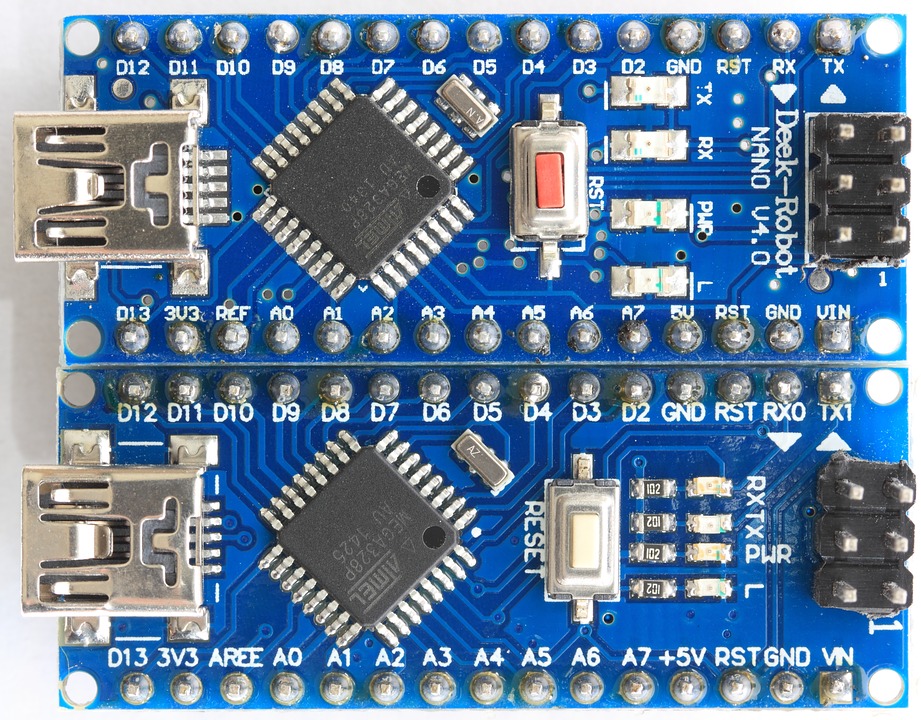 Any technical system entails a combination of functions. The arrangement of these functions, their interactions, the potential conflicts are part of knowledge engineering. When the system is affected by a number of parameters, it becomes difficult to control everything. CAD is used to design systems whose complexity exceeds the capacity of the human being and these include micro-or nano-electronics. The virtual design allows an overall assessment of the behavior of the created object before it exists.

In CAD, we do not draw, we construct a virtual object that can respond in its non-real space according to laws governed by the software. The result, called digital model becomes a real evolutionary prototype as part of PCB Library Management. Each trade can have a CAD tool. In mechanics, we can design a room where each form meets a need and an operating mechanism comprising several parts.