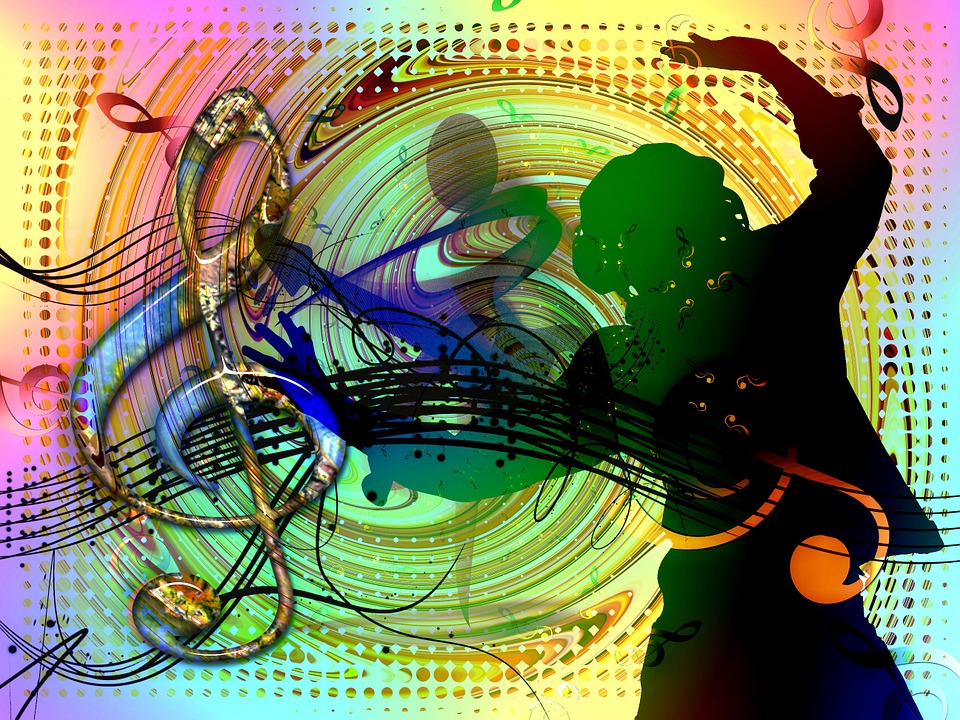 Most hip hop clubs in Prague tend to feature disc jockeys who play a wide variety of contemporary urban music. Rather than limiting themselves to only hardcore rap, these clubs feature electronic and house acts alongside some of the slickest rhymes this side of the Vltava river.

Prague has started to develop its own style of drum and bass music that seems to dominate the club scene in many parts of the city. Thumping bass lines, relentlessly simplistic rhythms and a general sense of minimalism helps to define the unusual combination of house and trap music dancers hear in the Golden City.

If the music wasn’t exotic enough, then the surroundings certainly will be. Several of the city’s more prominent clubs are built into structures that greatly predate hip hop music itself. It makes for an experience that can’t be easily replicated.